How can I help you say goodbye – Patty Loveless

depression isn’t not understanding that you have something you should live for; it’s knowing that you should feel differently, but it’s so bad that all you want to do is curl up and die… – Violet Turner, Private Practice – Love Bites (s3e14)

what happened to my “sticky”?

I have a private post that I wanted to keep as a sticky at the top of my blog (It’s a quote that I am not sure the person wants to be made public, since it was shared on a private group page, but it’s something I need to remember)… It was there for about a week, and now it’s not there anymore. Is there a way to keep a sticky at the top of the blog? I keep checking off “make this a sticky” but it doesn’t seem to work. What’s going on with it? Do the stickies expire?

“Are you a psychopath? Have I got the career for you!”

I want to save this for later reading. 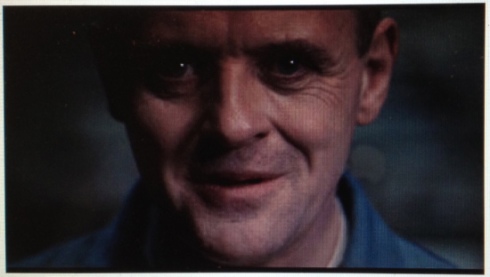 They may be click bait, but articles listing professions said to attract the most psychopaths are very popular. At least I couldn’t help myself when I saw the latest from AlterNet, by Kali Holloway, summarizing a now oft-repeated list:

The origin of this list is psychologist Kevin Dutton’s The Wisdom of Psychopaths: What Saints, Spies, and Serial Killers Can Teach Us About Success (2012). According to Holloway, Dutton:

…believes that psychopathy can actually be advantageous in some careers. Using (not the most scientific) survey, he compiled a list of careers in which psychopaths are overrepresented. Mostly, they’re fields where the hallmarks of psychopathy allow people not just to get by but to thrive and succeed.

A similar 2013 piece by Kelly Clay in Forbes.com adds more from Dutton:

Dutton has said that ”a number…